Our Lemonade is made with Fresh Lemons, Hand Squeezed into Pure Spring Water with just the right amount of sugar. Tart, Tangy with Plenty of Lemon Zest and just a touch of Sweetness – just perfect on a hot day – It is so Refreshing, nothing beats Fresh Squeezed Lemonade – it just doesn’t even compare to the stuff spooned from a can – This is the real McCoy!.

The History of Lemonade:

Lemonade refers to an uncarbonated mixture of lemon juice, sugar and water.

The Term Lemonade Has Other Meanings: 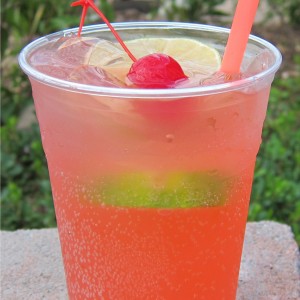